Some things in the game named after him are

Cape of Prat and

Prat, the Protector of Secrets.

Additionally, it is confirmed that Prat is evil, based on the description of the 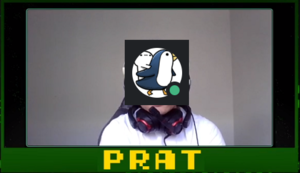 The many faces of Prat. 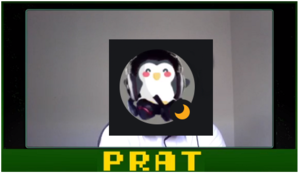