Difference between revisions of "Malcs (aka MrFrux)" 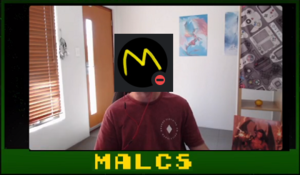 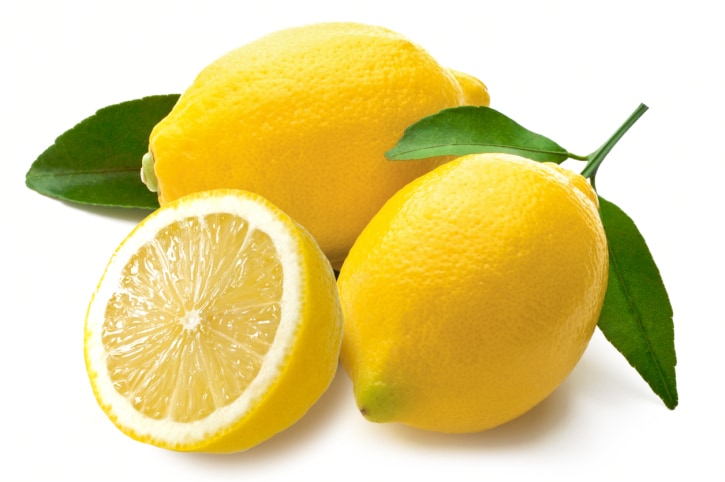